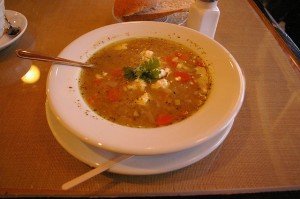 Pasco SOUP is a micro-funding initiative that is currently being formed here in Pasco, Washington.  The general idea is based upon a similar initiative started in 2010 in Detroit, Michigan called Detroit SOUP.

Check out this great introductory video for Detroit SOUP:

Detroit Soup from Dandelion on Vimeo.

The idea is to start hosting crowdfunding dinners on a semi-annual basis in which people in the community can come together to hear proposals for new non-profits, business ventures and community solutions.  Presenters will be given 4 minutes to make their pitch to the audience, after which the meal will be shared by all.  Folks in attendance will contribute a small monetary donation ($5).  Afterwards, attendees will cast their votes for their favorite presenter who will then receive the money donated, with the stipulation that they return and give us an update at a future meeting.

Join us on Social Media 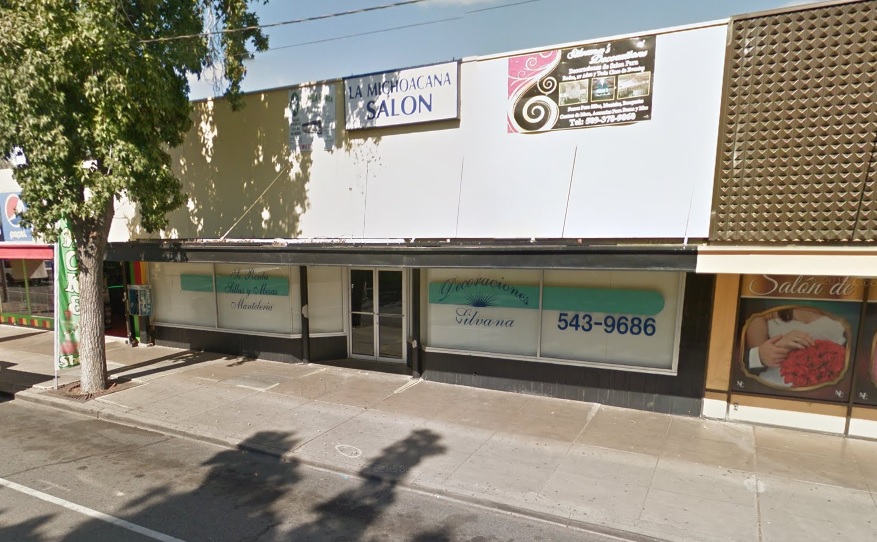 Thank you for your support!

Pasco SOUP in the News!